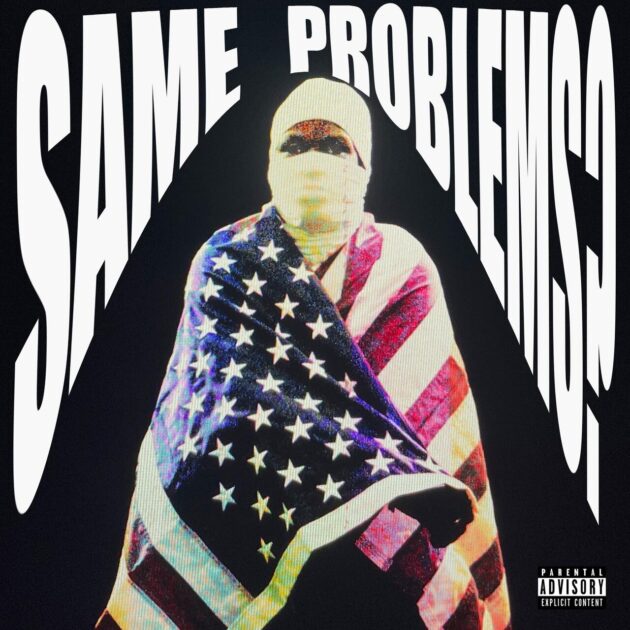 Flacko season is upon us.

Accompanied by ad-libs from Lil Yachty, the Harlemite narrates life’s difficulties from around the way and pays homage to hip hop’s fallen soldiers.

“Niggas dying every other night / Niggas crying, that’s a part of life,” raps Rocky. “Lying to my face tryna say that it’s all good / No, I’m not alright.”

“Same Problems?”, which was debuted during his Amazon Music Live in December, is lifted from his forthcoming album, Don’t Be Dumb. It also follows “Shittin Me“, his recent contribution to the Need For Speed Unbound soundtrack.