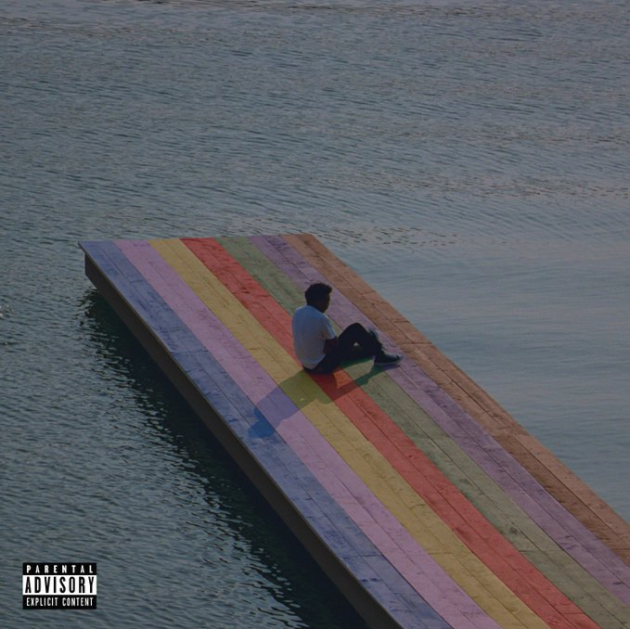 After over a year since its release Baby Keem revisits his debut album, the melodic blue with his deluxe version.

Now with a total of 26 tracks, the re-release features seven new additions including “a life of pain”, “highway 95”, “naked freestyle”, and “fine china”, among others. Lil Uzi Vert joins the line up of guests with “bank account”, while Don Toliver and PinkPantheress both appear on “killstreaks”.