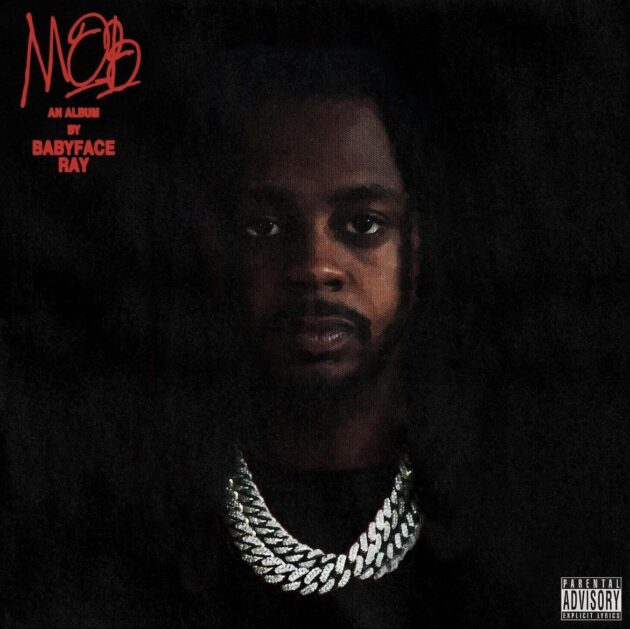 Accompanied with a total of 18 tracks, the Detroit rapper leads the project with the menacing track “Nice Guy” followed by the romantic collaboration, “Spend It” featuring Blxst and Nija.

Other tracks include “Waves On Every Chain”, “Rap Politics”, “Crazy World”, “Spill My Cup”, and more. Lil Durk makes an appearance on “Wonderful Wayne”, while Doe Boy joins Ray for their “Massacre”. Other guests include Samuel Shabazz and King Hendrick$ who both assist on “Wavy Gang Immortal” and Gmo Stax with “Hallelujah”.