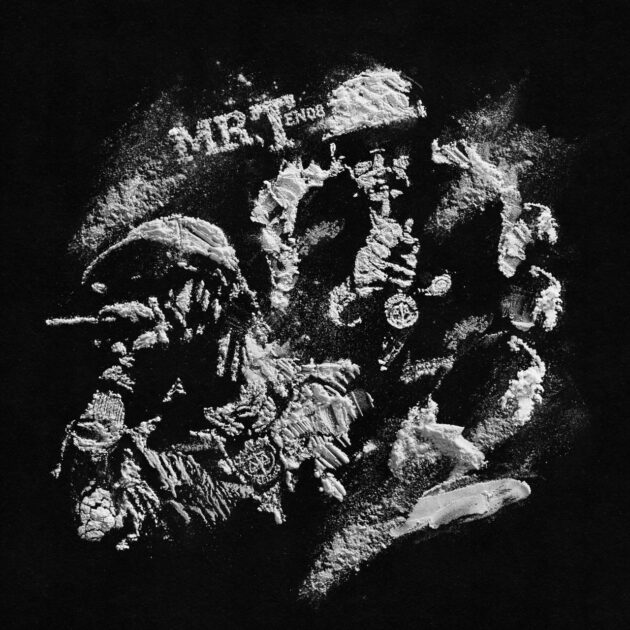 Produced entirely by the Toronto-based beatsmith, the Griselda rapper from Detroit releases 10 tracks full of grit including “Flag On The Play” and the most recent “Could Be Worse“. Other tracks include “The Whole Hundro”, “My Double Trigger”, “Disco Fever”, “Jam Master J, and “Dormin’s” featuring 2100 Bagz, among others.

Over the past twelve months alone, Boldy James has released celebrated projects with The Alchemist (Super Tecmo Bo), Real Bad Man (Killing Nothing), and Nicolas Craven (Fair Exchange No Robbery). To be continued.