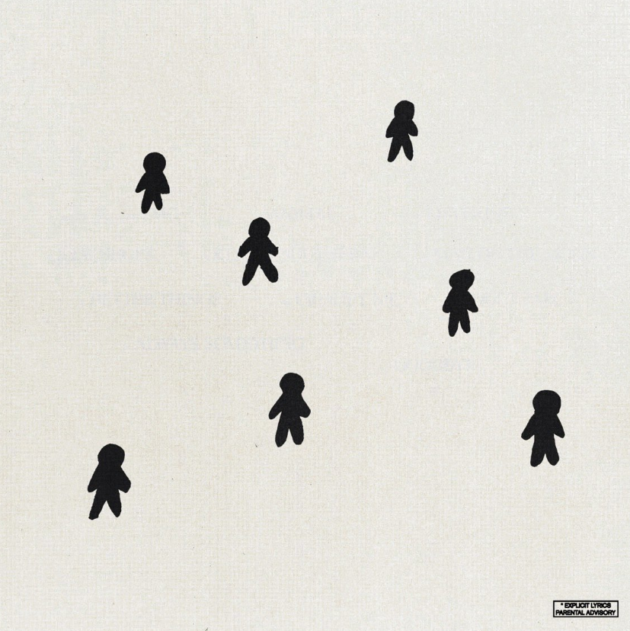 Just a day after releasing their THE FAMILY album, hip hop collective BROCKHAMPTON keeps it moving with another album, which presumably will be the group’s very last.

On Thursday, BROCKHAMPTON released THE FAMILY which featured 17 tracks including “Big Pussy” and “The Ending“.