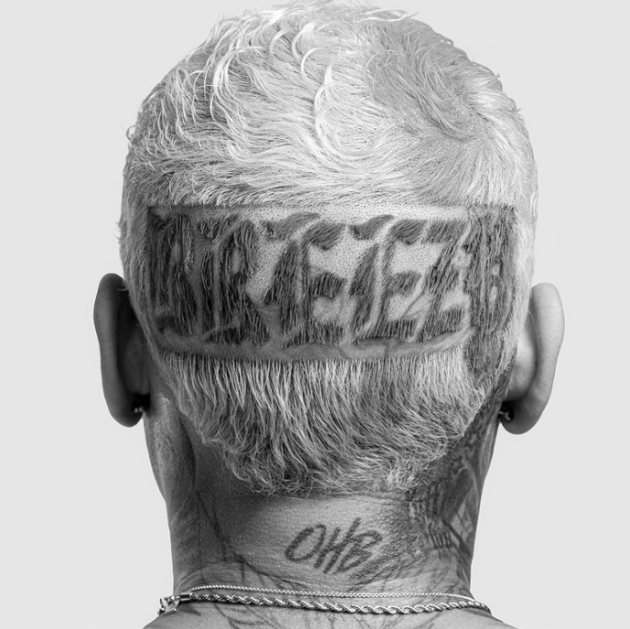 After much of anticipation, Chris Brown finally releases his tenth studio album, Breezy.

Provided with 24 tracks, the R&B superstar turns up on the groovy “Iffy” and spreads the romantic vibes on the Guy-sampled “WE (Warm Embrace)“, as well as the Afrobeat-infused “Call Me Everyday” featuring WizKid.

Breezy is the follow-up to his 2019 Indigo album, which debuted at No. 1 on the Billboard charts. In 2020, he released his Slime & B LP with Young Thug.