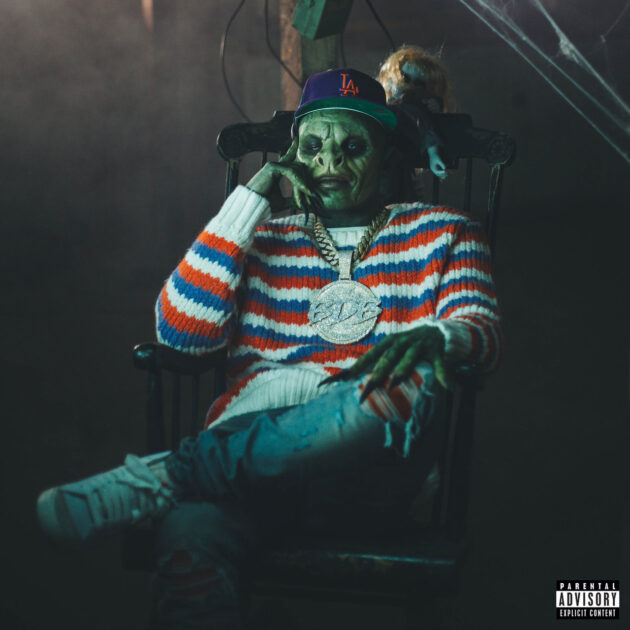 DaBaby is the Grinch that stole Friday with an unexpected release of his much-anticipated album, Baby On Baby 2.

For the sequel to his stellar 2019 debut, Baby On Baby, the second installment finds the North Carolina rapper back in savage mode. Here, the Billion Dollar Baby drops a fresh batch of 14 tracks including “Boogey Man”, “No Condom”, “Keep It Cute”, “Call Of Duty”, and more. Anthony Hamilton makes the lone feature on “Blank”.

Throughout the year, DaBaby’s released a series of loosies including “Waitress“, “Tough Skin“, and “Book It“, and his collaborations with Moneybag Yo (“Wig“), Pooh Shiesty (“Bonnet“) and Davido (“Showing Off Her Body“), which all do not appear on the album.

Baby On Baby 2 is DaBaby’s first solo project since 2021’s Back On My Baby Jesus Shit AGAIN EP. In March, the rapper linked with NBA YoungBoy for their collaborative album, Better Than You.