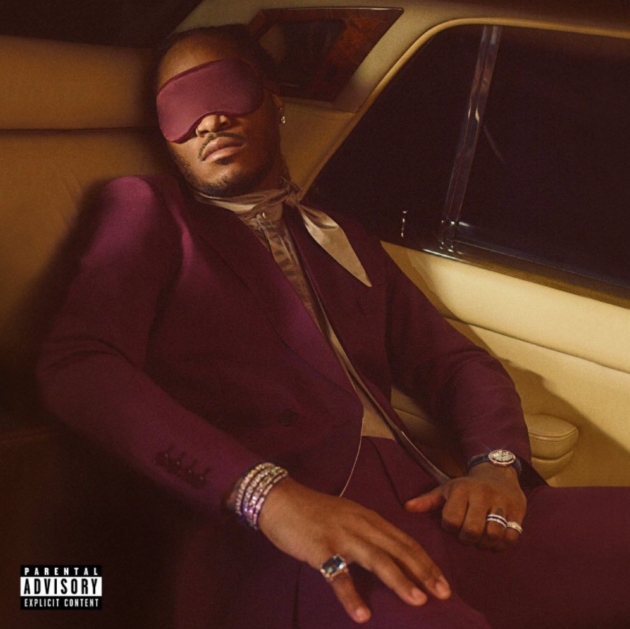 The Future has returned.

Future keeps the same toxic energy on his tenth studio album, I Never Liked You.

For the first solo album in nearly two years, Hendrix provides 16 tracks including “712PM”, “Gold Stacks”, “Holy Ghost”, “Back To The Basics”, Love You Better”, and a few notable collaborations.

Frequent collaborator Drake makes two appearances with “I’m On One” and “Wait For U”, which also features Tems. Future collaborates with Kanye West on “Keepin It Burnin”, while YSL’s Gunna and Young Gunna both appear on “For A Nut”. Other guests include Kodak Black (“Voodoo”) and EST Gee (“Chickens”).

I Never Liked You is the follow-up to 2020’s High Of Life, which earned him his seventh No. 1 on the Billboard charts. He also released Pluto x Baby Pluto with Lil Uzi Vert just months later.