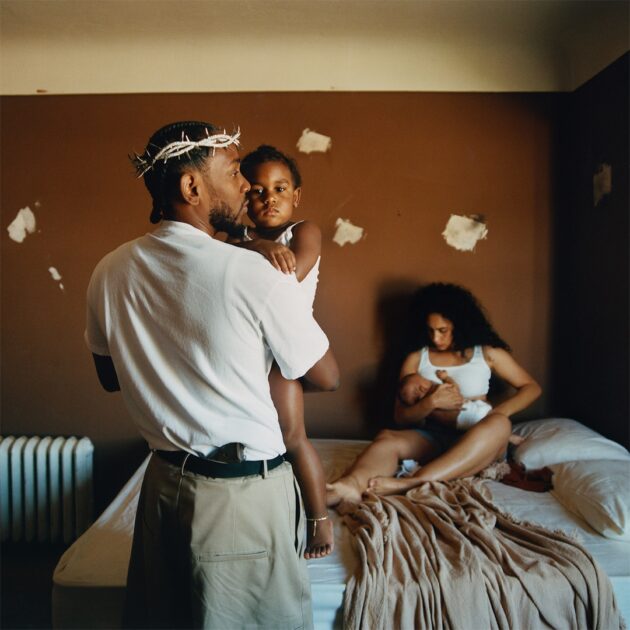 After over five years, Kendrick Lamar doubles with his highly-anticipated album, Mr. Morale & The Hotsteppers.

For the Compton rapper’s fifth and final studio album on TDE, Grammy winning and multi-platinum rapper releases the 18-track LP in two discs at 9 tracks each.

Mr. Morale & The Hotsteppers follows K.Dot’s 2017 critically-acclaimed and platinum album, DAMN., which earned Kung Fu Kenny his third No. 1 debut on the Billboard 200, a Grammy for Best Rap album, and a Pulitzer Prize.

Just five days before the album, Kendrick released his critically-acclaimed “The Heart Part 5“, the fifth installment of his long-running series, which have preceded the release of his previous albums.