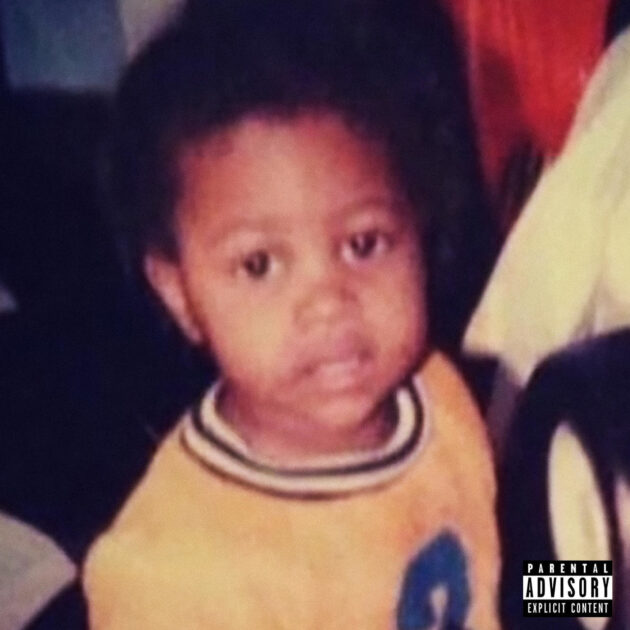 Three months since its release, Lil Durk revisits his seventh album 7220 with its long-awaited deluxe.

With 14 new tracks including “Computer Murderers“, the one track that he added to the album a week later, the deluxe also features the recent “Did Shit To Me” featuring Doodie Lo. Guests include Ella Mai, and A Boogie Wit Da Hoodie, who both appear on “IYKYK”, Moneybagg Yo (“Hear It Back”), and EST Gee (“Burglars & Murderers”).

Dubbed after the address of Durk’s grandmother’s home, the original 7220 was released in March and debuted at No. 1 on the Billboard 200 charts. It the spawned the favorites “Ahhh Ha“, “Barbarian“, “Blocklist“, and more including collaborations with Future, Gunna, Summer Walker, and Morgan Wallen.