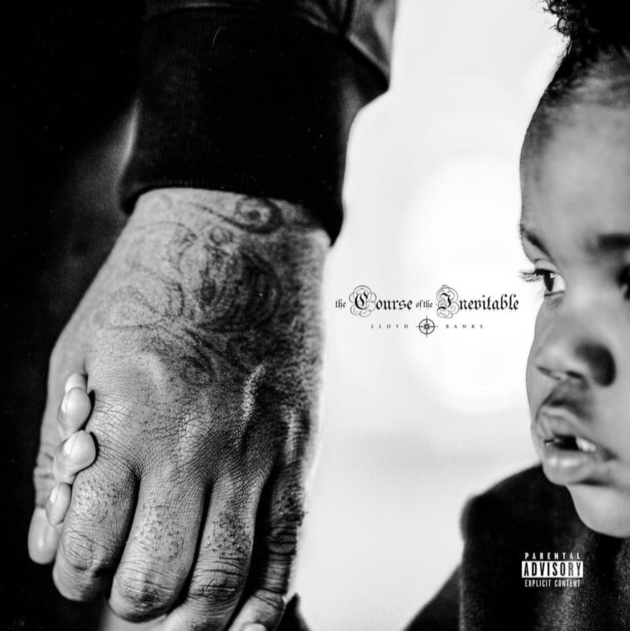 After nearly eleven years since his last album, Lloyd Banks releases his fourth solo album, The Course Of The Inevitable.