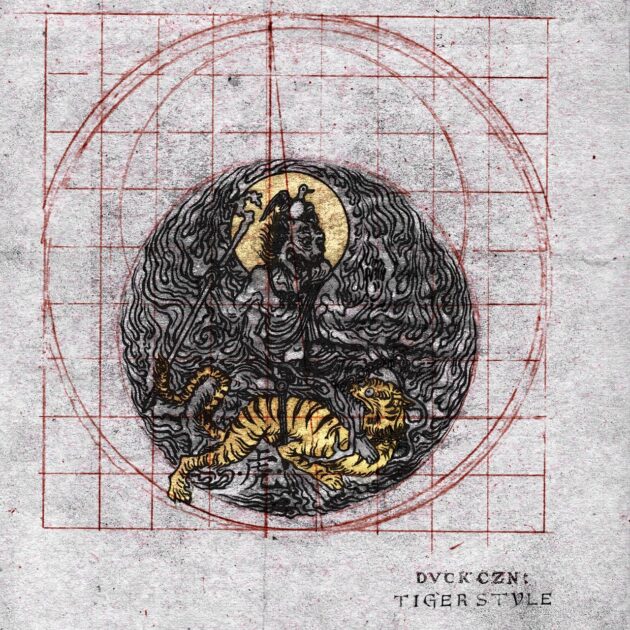 Locked in at 11 tracks, Tha God Fahim joins his frequent collaborator on the majority of the album beginning with the opener “Bone Strait” as well as “Shakes Pear”, “Chimay Bleues”, and “Wiz Marque”, among others. Your Old Droogs trades raps with the duo on “Blue Hill @ Stone Barns”, while Juju Gotti joins the duo on “Tiger Balm Ultra”, “Love Is Luh”, and the final act, “30 Stone Grouper”

“Tiger Style is not an escape, but a relocation, a space where more can be done about the things that are” Mach-Hommy proclaims.  “Allow Tiger Style to help you fly south for the winter, as the season changes, so must your behavior and this album is your soundtrack.”