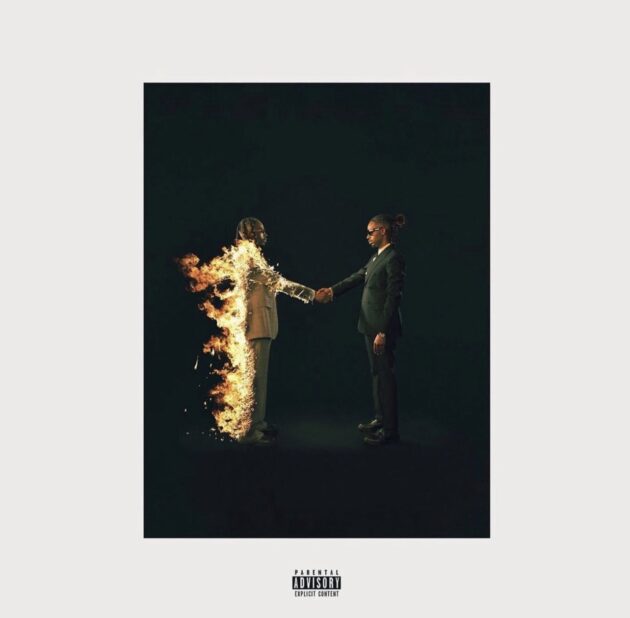 Featuring 15 tracks, Metro Boomin holds it down on “On Time”, “Too Many Nights”, “Metro Spider”, “Creepin”, “Lock On Me”, “Feel The Fiyaaaah”, and “All The Money” among others.

Heroes & Villains is also accompanied with a short-film which was released days prior to the album release. The 6-minute clip also co-stars Young Thug, Gunna, and Morgan Freeman.

Heroes & Villains is the follow-up to Metro Boomin’s 2018 debut album, Not All Heroes Wear Capes, which debuted at No. 1 on the Billboard charts. In 2020, he scored another chart-topping project with Savage Mode 2, his collaborative album with 21 Savage.