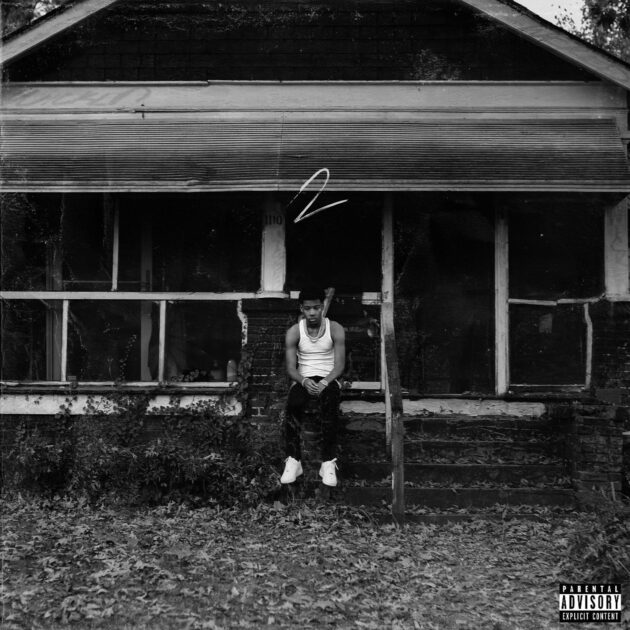 After less than a year after releasing his debut album, Who Is Nardo Wick? , Nardo Wick revisits the set with deluxe version.

With 12 new additional tracks, Nardo Wick leads the revamped LP with his most recent releases “Krazy Krazy” and “Riot“, and boasts new collaborations from Latto, Lakeyah, and The Kid Laroi.