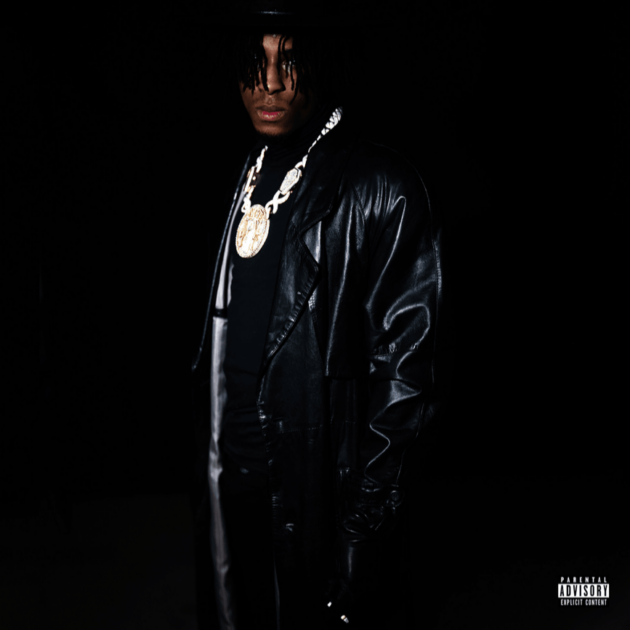 Clocked in at a whopping 30 tracks, NBA YoungBoy, who was recently found not guilty in his drug case in L.A., takes a moment to reflect on his trials and tribulations (“Loner Life“), balls out to his fruits of labor (“Vette Motors“), and more. Collaborations include “Don’t Rate Me” featuring Quavo, “My Go To” with Kehlani, and the Rod Wave-assisted “Home Ain’t Home”.

The Last Slimeto is the follow-up to 2021’s Sincerely, Kentrell, which debuted at No. 1. Since then, NBA YoungBoy’s released his Colors mixtape and a series of joint projects including From The Bayou (Birdman), Better Than You (DaBaby), and Green Flag Activity (Never Broke Again).