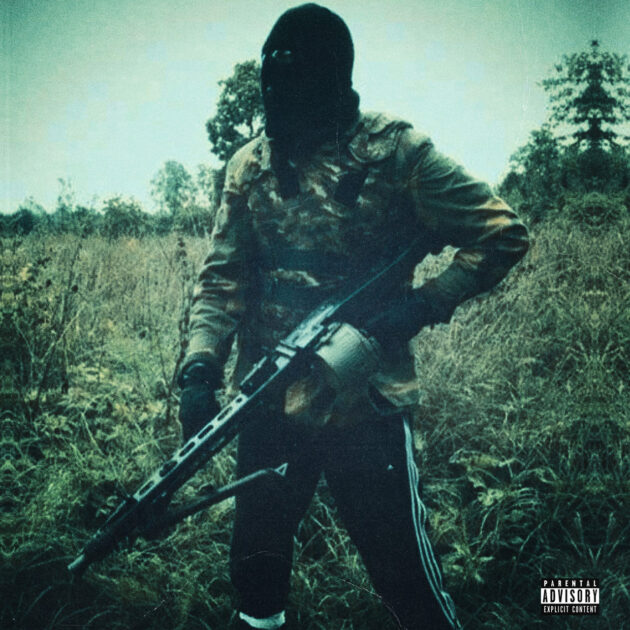 Who want it with OT?

OT The Real does it by any means on his brand new album, No Matter What.

Lead by “Elbows” and “In It” featuring Chris Webby, the Philly rapper provides 11 tracks “Respect”, “Trust”, “New York Smitty”, “Through It All”, and more. He also ushers in the release with the LP’s new video, “Lost,” which features Tsu Surf and Bby Hndrxx. Other guest appearances include Ohdatsrida, Hardo, Ill Bill, and SKNJ.

“It’s been a minute since I did a project with multiple producers. I took my time gathering the sounds I wanted and I’m excited for the people to hear it.” says OT The Real.

No Matter What is OT The Real’s second project of the year and the follow up to his Maxed Out LP, produced by Statik Selektah. He is also hot off his cypher appearance from the 2022 BET Hip-Hop Awards.