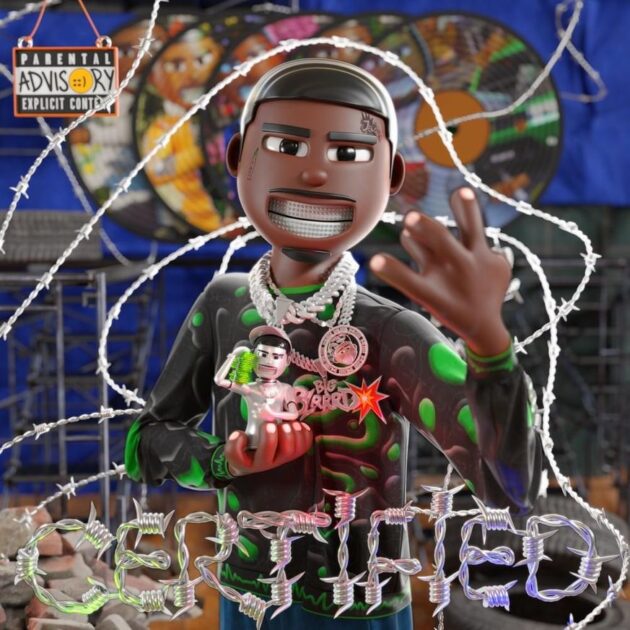 Last week, the 22-year-old rapper was sentenced to 63 months in prison for his gun conspiracy conviction from a 2020 robbery and shooting in Miami.