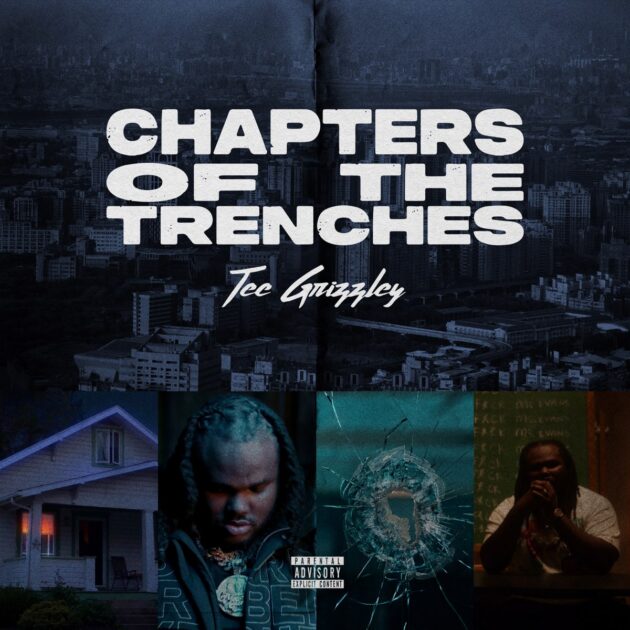 Here’s how the story goes…

Tee Grizzley narrates vivid street tales with the release of his new visual album, Chapters Of The Trenches.

Inspired by real-life events, the Detroit rapper releases a series of different crime-thrilling tales including “Robbery Part 4″, immediately followed by “Robbery Part 5”. In it, the story continues the depiction of the rapper’s robbery case and his attempted murder of a key witness.

Tee Grizzley also includes the trilogy, “Jay & Twan” (1 & 2), that follows a tale of betrayal and revenge between the neighborhood crooks, “Ms. Evans“, a two-party story based on a student’s affair with his teacher, and Parts 1 and 2 of “Tez & Tone“, a gritty account on an uncle and nephew’s life of crime. The 13-track set also includes “Foreword”, “Shakespeare’s Classic”, “Seen So Much”, and “Free Baby Grizz Part 3”, the third installment of the tribute to his younger brother and incarcerated rapper, Baby Grizzley.

Chapters Of The Trenches is Tee Grizzley’s second project of the year following his Half Tee Half Beast mixtape in April.