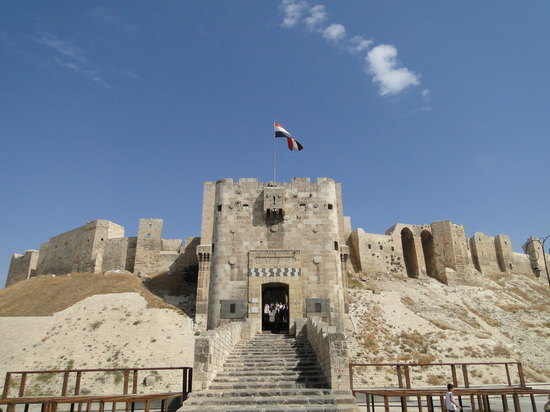 In northern Syria, another armed conflict broke out between pro-Turkish groups in the province of Aleppo. Jabhat Ash-Shamiya (banned in the Russian Federation) militants reportedly seized several military facilities and checkpoints of the Ahrar Ash-Sham group (AS – banned in the Russian Federation). During the skirmish, several mercenaries from both sides were eliminated. Civilians were also injured.

There is no exact data on the causes of the confrontation yet. According to one version, several groups associated with AS decided to leave the Third Corps of the Jaish Watania Suriya association, but its leadership decided to suppress the dissidents by force, writes the Telegram channel Directorate 4.

Night to the rescue “Ahrar Ash-Sham” from the province of Idlib advanced about a hundred cars with militants “Hayat Tahrir Ash-Sham” (HTS – banned in the Russian Federation). On the border of the canton of Afrin, representatives of the Al-Julani gang entered into a shootout with other pro-Turkish groups. The result of the confrontation was the defeat of the mercenaries supported by Turkey. At

Throm, with the mediation of Ankara, the militants ceased hostilities, and the HTS promised to withdraw its forces back to Idlib, the authors of the channel report.