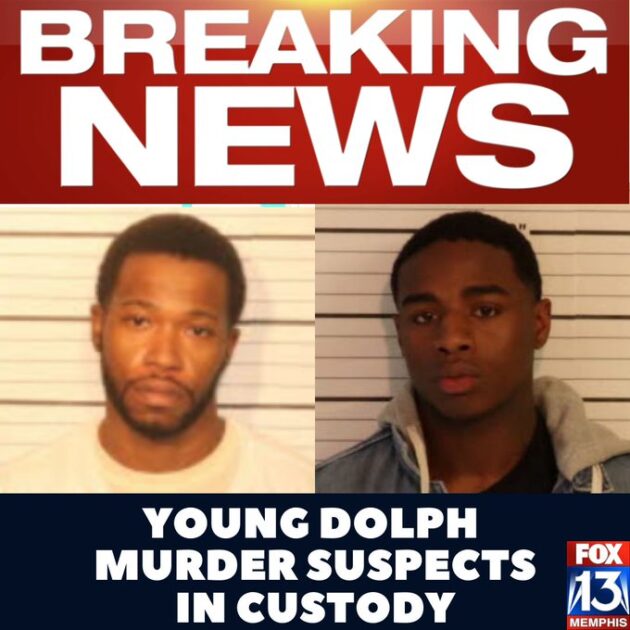 Just less than two months following the fatal shooting of Young Dolph, two arrests have been made in connection to the rapper’s murder.

Last week, a warrant was issued for Johnson by the Tennessee Bureau Of Investigation (TBI), U.S. Marshals, and the Memphis Police Department. Johnson was on TBI’s most wanted list and has a long history of arrests including a triple shooting in 2017.

After his warrant was issued, Johnson, a Memphis rapper who goes by the name of Straight Drop, took to his social media handle to announce he was turning himself in, but he never surrendered.

Young Dolph was shot and killed last November while inside a Memphis bakery after two men opened fire. He was 36.

He should be considered armed & dangerous.