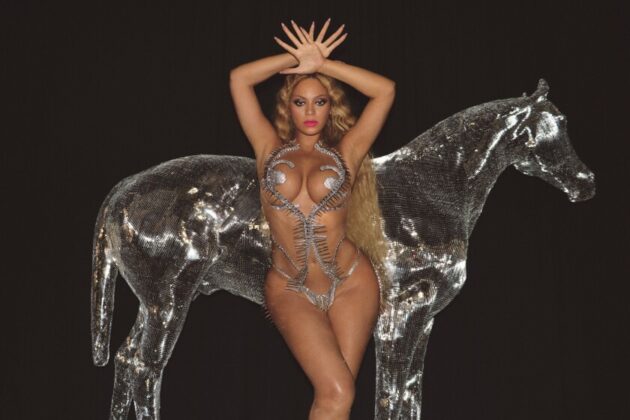 Beyonce is back on the top of the Billboard charts and scores her seventh No. 1 solo debut with her latest album, Renaissance.

Beyonce becomes the first women in 2022 to debut at No. 1 on the Billboard 200 charts. It is also the largest debut in sales by a woman this year and second overall.

Renaissance is Beyonce’s seventh solo studio album, and first since 2016’s Lemonade. All six of her solo studio albums also opened atop the tally starting with Dangerously In Love in 2003. Her joint album with JAY-Z Everything Is Love debuted at No. 2 in 2018, while both her Homecoming: The Live Album and The Lion King: The Gift soundtrack debuted in the top five in 2019.