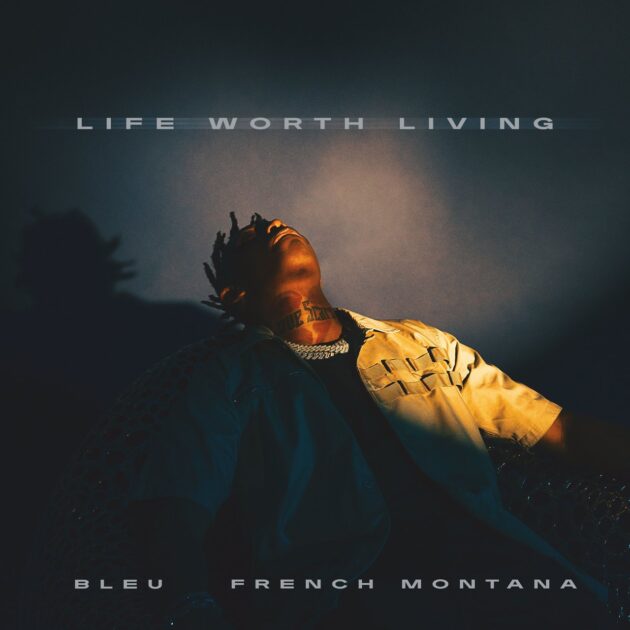 Bleu and French Montana make a “Life Worth Living” on their new collaboration.

Bleu is currently working on his next album, which has recently released “Love In The Way” featuring Nicki Minaj. Meanwhile, French, who released his Harry Fraud-produced album, Montega in June is hot off his feature on Fabolous’ “Say Less“.