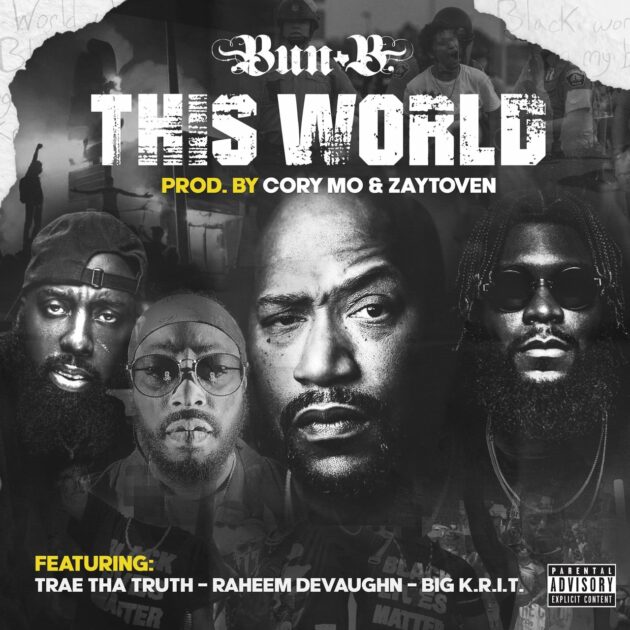 George Floyd was murdered by police on May 25, 2021 in Minneapolis after a store clerk suspected his use of a counterfeit $20 bill. Derick Chauvin, one of the four officers who responded, knelt on Floyd’s neck for 9 minutes and 29 seconds and has since been convicted for the murder.