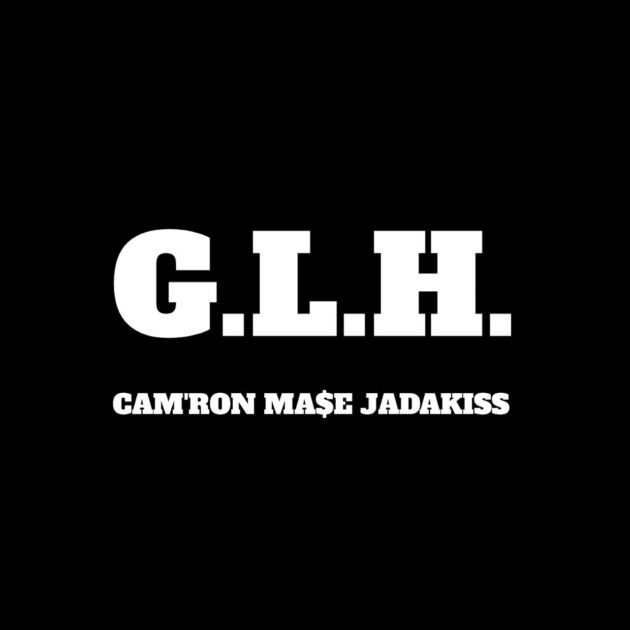 Cam’Ron, Ma$e, and Jadakiss align for “G.L.H.”, their new track collaboration which arrived following the cancellation of their Three Headed Monster tour.

Anchored by a triumphant instrumental, Cam’Rom sets it off with his Killa flow. Cam raps, “In New York I’m a monster / In Malibu, I be comfy / I be finding it funny the way I’m doing these dummies / ‘Cause I was moving like Bumpy when y’all was doing the Humpty”.

Jadakiss claps back with a fiery verse (“Move around with a couple of .9s and a tec or two / Long kiss goodnight just imagine what a peck will do”), while Murda Ma$e gets busy and gritty. (“Shot hit the windshield, shit hit your tibia / This type of nigga make the dayroom littier / Cops watch like a coke conspirator / Name one wittier more Fox than Vivica.”

“G.L.H.” is the first we’ve heard from Ma$e musically since his scathing “Oracle 2” diss for Puff in March. Cam’Ron’s still hot from the release of his All I Ever Wanted album with A-Trak, while Jadakiss most recently connected with Nino Man for “Bigger Bags“.