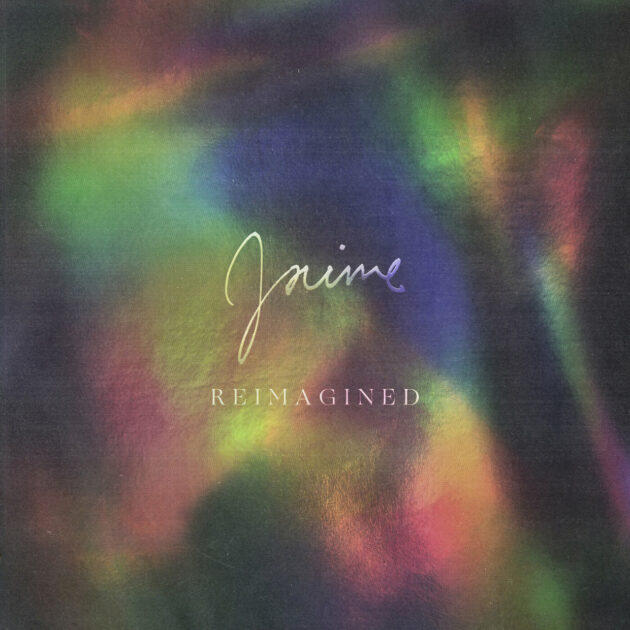 Don’t question my state of mind.

Childish Gambino is back and makes his return with a cover of Brittany Howard’s “So High”.