Clashes and street fighting resumed in Alma-Ata on the evening of January 6, the Mir 24 TV channel reports.

According to him, the city is again heard shooting. Clashes are taking place in the area of ​​Republic Square, the TV channel claims, citing eyewitnesses.

Protesters are persuaded to leave the streets, Mir 24 reports.

Sputnik Near Abroad publishes a video in which they can hear shots. The publication reports that the counter-terrorist operation continues in Alma-Ata.

The shooting in the area of ​​Republic Square was reported on the afternoon of January 6. The TASS correspondent also reported on the explosions. According to him, the military asked all those present in the square to disperse, warning that they would open fire. 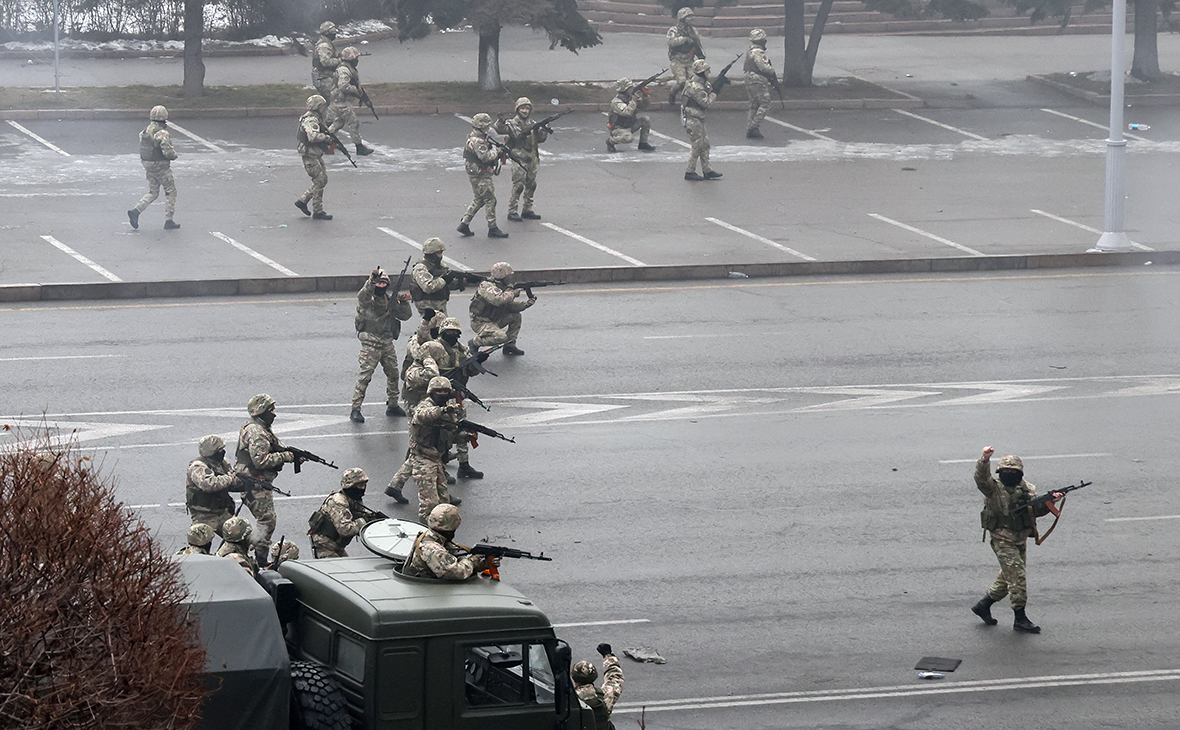 Also on the evening of January 6, protests resumed in Aktau, RIA Novosti reports; with reference to the information of the TV channel “ Khabar 24 ''. According to him, a group of demonstrators blocked the road between Aktau and the airport. The police cordoned off groups of protesters, there were no clashes.

In the evening, Sputnik Kazakhstan reported that people were beginning to gather in the central square of Aktau, among them the number of elderly people and women with children had increased.