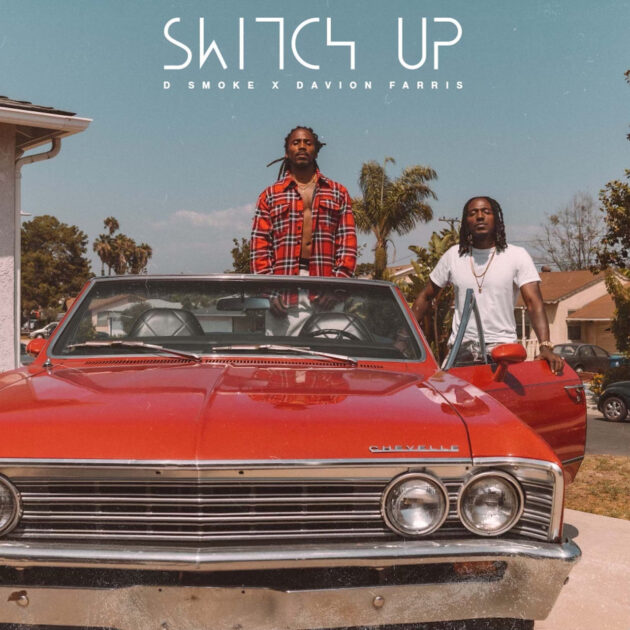 D Smoke stays true to his roots on his new single, “Switch Up” featuring Davion Farris.

Produced by D.K. The Punisher, D Smoke channels Snoop off the break while noting his hustle and success. “With so much drama in the I-N-G, it’s kinda hard being D-S-M-O-K-E / But I, work harder than most / I barely get no shut-eye / The first off of the coast to do it like this, was I,” raps D Smoke, while his fellow Inglewood native adds his soulful and uplifting hook.