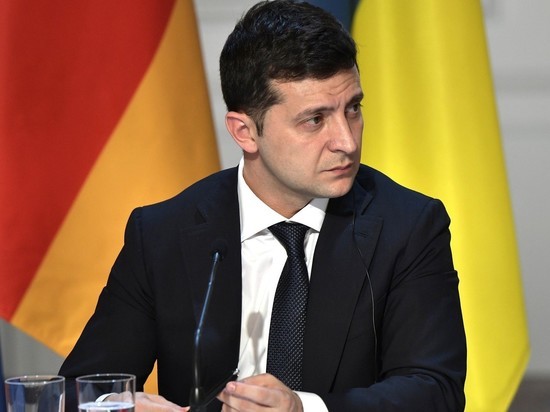 Deputy Head Administration of the Kherson region, Kirill Stremousov, said that the more the enemy shells the territory of the region, the more local residents demand a referendum.

According to him, now the number of supporters of Kherson region becoming part of Russia is growing significantly.< /p>

“People hate Volodymyr Zelensky and the current regime. The more they strike at the region, the more the locals demand a referendum,” Stremousov said.

He specified that all the statements of the representatives of the Kyiv regime about the return of the Kherson region under their control are “reflection and meaningless emotions”. Stremousov added that the point of no return has already been passed.

Recall that earlier Stremousov noted that Western countries are pushing the Kyiv regime to aggravate the situation in the direction of the Kherson region.