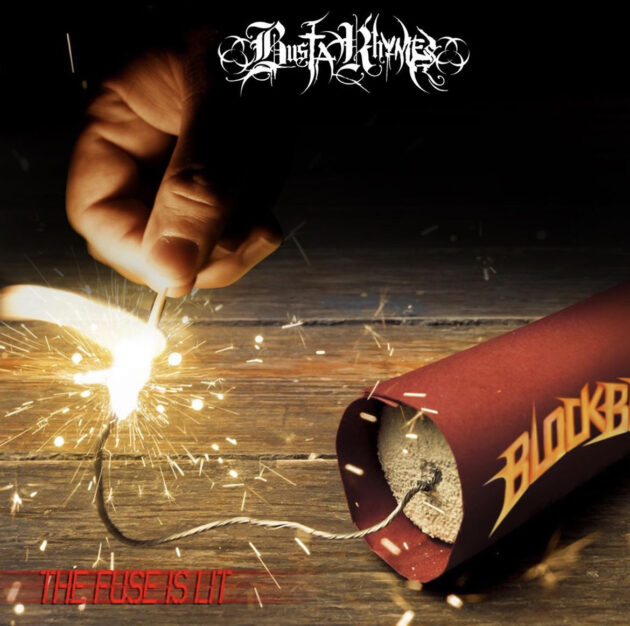 Busta Rhymes sparks a match and explodes with his new EP, The Fuse Is Lit.

Impacting at five tracks, The Conglomerate leader kicks off the set with “The Fuse Is Lit Intro/Break This Bitch Up” produced by Swizz Beatz, followed by the lead single and the Marley Marl-produced “Slap” featuring Conway The Machine and Big Daddy Kane.

Elsewhere, Focus lends his production skills on “Hot Sex Pt. 2”, Skillibeng appears on “Bulletproof Skin” produced by Rvssian and Kosa, and Capella Grey assists on the closer “Run It Up” produced by Bbearded.

The Fuse Is Lit marks Busta Rhyme’s first project since 2020’s E.L.E. 2, which he celebrated the two year anniversary for with the album’s “You Will Never Find Another Me” video featuring Mary J. Blige.