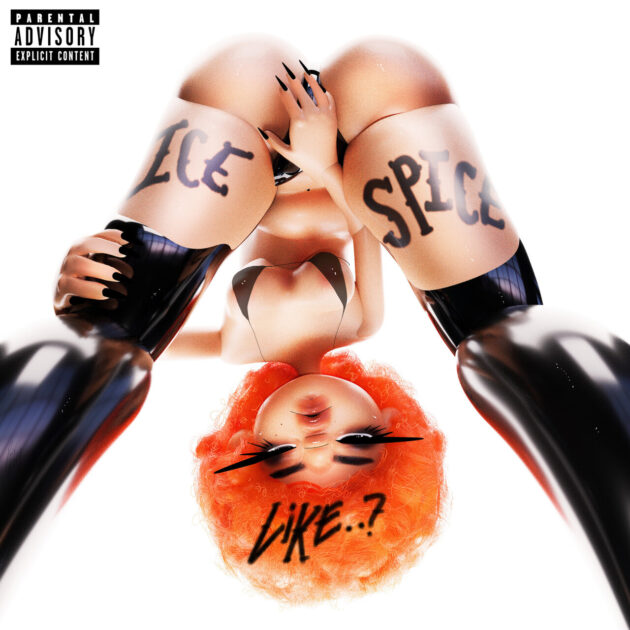 Ice Spice is just getting warm up on her new EP, Like..?.

Locked in at six tracks, the rising rapper from the Bronx kicks off the set with the TikTok favorite “In Ha Mood”, followed by “Princess Diana”, and “Acting A Smoochie”.

The EP also includes last year’s breakout hit “Munch (Feelin U)” and its follow-up single, “Bikini Bottom“. Meanwhile, her fellow Boogie Down compadre Lil Tjay joins her for the one and only collaboration, “Gangsta Boo”.

Like..? is Ice Spice’s first official project and is released via 10K Projects/Capitol Records.