Estonia seeks to restrict the entry of Russians, a “huge number” of Russian citizens have arrived in the country over the past six months, Foreign Minister Urmas Reinsalu said. The measure will not affect diplomats and those who enter for humanitarian reasons

The Estonian authorities, together with neighboring countries, intend to take measures in the next few weeks, according to which the majority of Russians will not be able to enter the territories of these states, Estonian Foreign Minister Urmas Reinsalu told Reuters.

It will take “some time” to adopt such procedures, but Reinsalu believes the ban is necessary “given the huge number of Russian citizens” entering Estonia. Over the past six months, according to the minister, 300,000 Russians have entered a country of 1.3 million people.

“I would be very happy [to take] a decision in the coming days, the coming weeks, when we in full compliance with the Schengen visa rules, we will prohibit people from the Russian Federation from entering our territories, regardless of whether they have a Schengen visa issued by Estonia or another country of the Schengen Agreement,— he said. 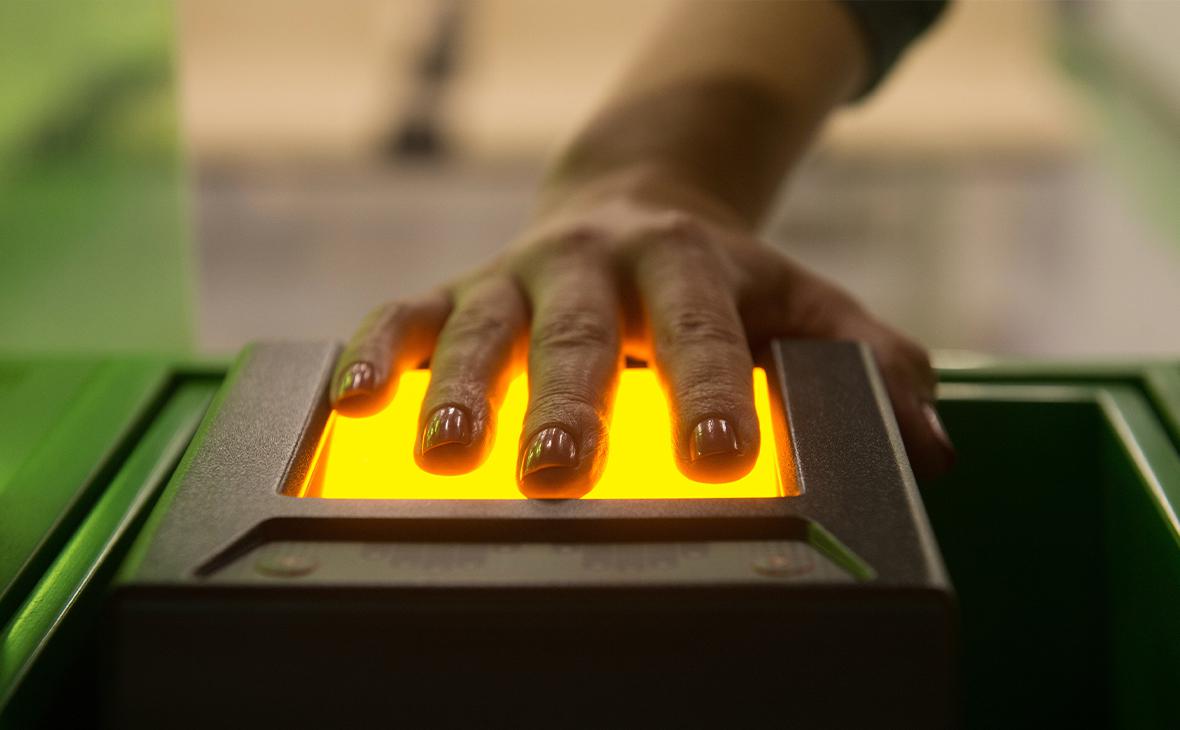 The Estonian minister assured that the ban will not affect those Russians who need entry for humanitarian, family or medical reasons, and diplomats.

Reinsalu said the entry restriction was necessary for security reasons. Earlier on August 31, the head of European diplomacy, Josep Borrell, also said that over the past six months, there have been more Russians crossing the border with EU countries, and this is a “security threat”; (August 26, the European Union external border security agency Frontex reported that since the outbreak of hostilities in Ukraine on February 24, almost 1 million Russians have entered the EU countries, most of them to Finland and Estonia). At the same time, Borrell urged to continue issuing entry documents to “certain groups of Russians.”

On August 31, EU foreign ministers were unable to agree on a visa ban for Russian citizens, as several states did not support this measure, but instead decided to suspend the agreement on the simplified issuance of entry documents. This will mean an increase in visa processing time and visa fees (from €35 to €80). It is not yet known when the decision will come into force. Deputy Foreign Minister Alexander Grushko promised that “violation, circumvention or withdrawal of the EU from the visa facilitation agreement with Russia will not remain without consequences.”

Read on RBC Pro Pro Which European country's visa is easiest to get in 2022 Instructions Pro Exercise for the office: 8 exercises to stretch the whole body Video Pro 8 million employees worked in foreign companies. What's Happening to Them Pro Articles How to Avoid Additional Tax Charges for Illegal Business “Optimization” Instructions Pro “I Made $110 Million in a Month”: How BBBY Stocks Became a New “Meme” Articles Pro Promotion to the Province: 3 Strategies for SEO Expansion Instructions Pro “The End of Abundance”. What will happen to the European economy and is a crisis possible? Belarusians, as well as for crossing the borders of these states to citizens of Russia and Belarus with visas of any EU country.