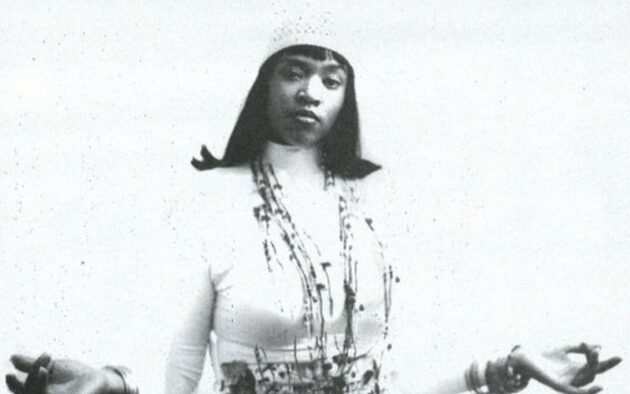 Trailblazing rapper Hurricane G has unexpectedly passed away. She was 52.

On Sunday evening (Nov. 6), her fellow Def Squad/Hit Squad collaborator Erick Sermon revealed the tragic news from his Instagram handle. No cause of death has been revealed, but earlier this year, her daughter Lexus said that her mother was battling stage 4 lung cancer.

“My heart is hardened today. One of my good friends…. my oldest daughters mother passed away today,” said Erick Sermon. “#HURRICANEGLORIA was also a legend in her own right in the Hiphop community. One of the first puertorican female rappers She rapped with me. @redmangilla she paved the way @keithmurray @diddy she was in all the Hiphop magazines with all the top females at the time.. #stretchandbobito loved a song that she did called “MILKY” She will be missed all around the world. I can’t believe this. Pray for us. Beautiful blessings. She was a beautiful person a wonderful mother as real as they come. We love u G.”

Born Gloria Rodríguez in Brooklyn, New York, Hurricane G rosed to prominence in the mid-90s. She first appeared on the intro to Redman’s 1992 hit “Tonight’s Da Night” from his album, Dark Iz A Darkside. She released her debut album All Woman in 1997 and her hit “Somebody Else” reached the top 10 of the Hot Rap Singles chart.

Hurricane G also has appeared on albums by Keith Murray, Smif-N-Wessun, Xzibit, Delinquent Habits, Funkdoobiest, and others. She was also featured on Diddy’s “P.E. 2000” from his Forever album in 1999. Hurricane G’s last album, Mami & Papi with Thirstin Howl III, was released in 2013.

Our thoughts and prayers go out to Hurricane G’s family and friends.