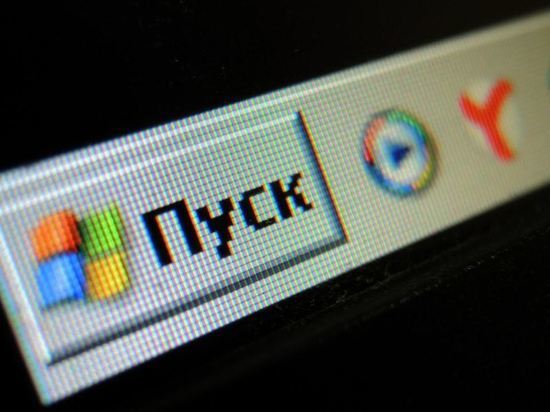 After a continuous absence for the last seven hours, the former capital of Kazakhstan, Alma-Ata, has a mobile Internet. This was reported by RIA Novosti.

The special services of Kazakhstan blocked access to the mobile Internet for fears that it would be used by protesters to coordinate actions during unauthorized protests on the streets Kazakhstani cities.