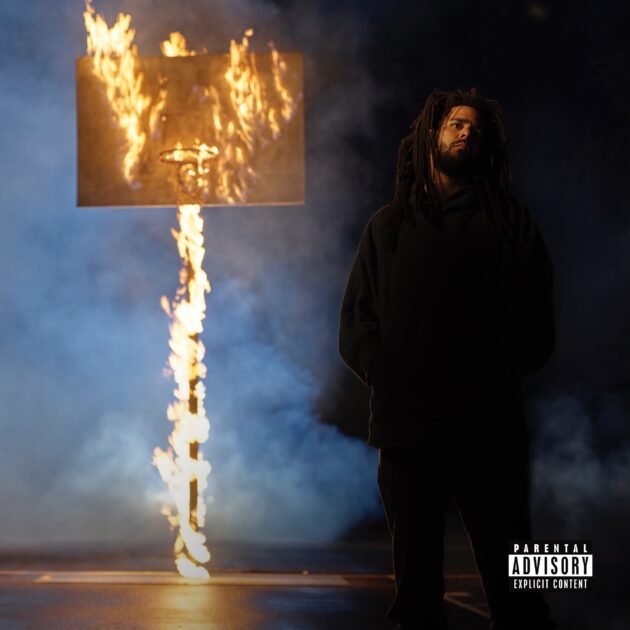 Witness the master of preparation.

After a few years in the making, J.Cole has officially announced his sixth studio album, The Off-Season with its fiery artwork and May 14 release date.

The much-anticipated project was first teased in 2018 with his “Album Of The Year” freestyle and again almost three years later with a series of posts on his social media in the past few days.

The Off-Season is Cole’s first LP since 2018’s chart-topping album, KOD, and the prelude to his next LP It’s A Boy, followed by his final album, The Fall Off.

Last year, J.Cole released the politically-charged “Snow On The Bluff” and The Fall Off‘s first two singles, “Lion King On Ice” and “The Climb Back“.