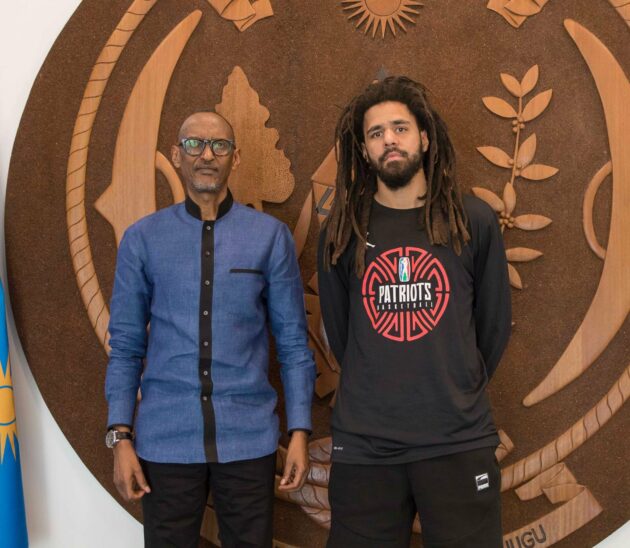 Cole has left the building.

J.Cole has fulfilled his contract with the Basketball Africa League and has left the Rwanda Patriots.

Cole’s 3 to 6-game obligation was shorten as the rapper left the league and Rwanda to return to the states due to a “family obligation”, reports Senior NBA writer Marc J. Spears.

During his three games with the Rwanda Patriots, the 36-year-old tallied five points with three assists and five rebounds in 45 minutes of playing time. The team was 2-1 with Cole. Prior to leaving, Cole gifted his teammates and coaches Puma gifts.

On Monday (May 24), Rwanda President Paul Kagame received Jermaine Cole for his participation with the Patriots in the league.

J.Cole signed with the team in early May and made his debut on May 16, a day after releasing his sixth studio album, The Off-Season. The LP earned him his sixth consecutive No. 1 debut on Billboard.