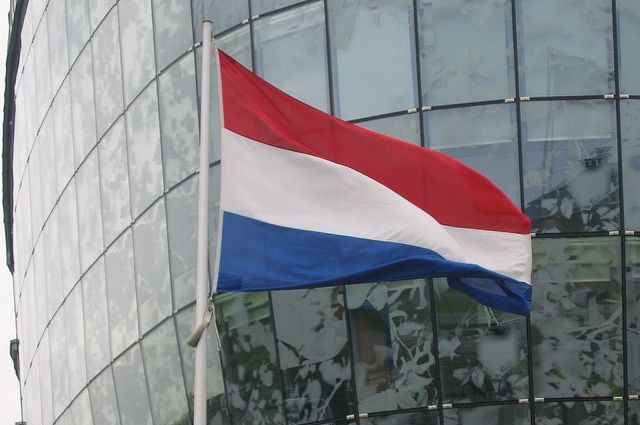 A court in the Netherlands has sentenced a 49-year-old man to four years in prison for stealing Claude Monet's painting Vorzaan and Westerhem. from the Zaans Museum, TASS reports.

It is reported that an international warrant was issued for the arrest of the attacker, but he himself turned himself in to the police with a confession a month later.

The lawyer insisted that his the client is only involved in the attempted theft, but the court ruled that the theft was committed, as the canvas was removed from the wall and taken outside.

Recall that the theft occurred in August last year. The man entered the museum during working hours, removed the canvas from the wall and went outside with it. Passers-by and museum staff managed to take the painting away, but the criminal and his accomplice fled.

At the end of last year, it became known that the Dutch government intended to buy the self-portrait of the 17th century Dutch artist Rembrandt van Rijn “The Standard Bearer”. For these purposes, the country's leadership allocated 150 million euros.