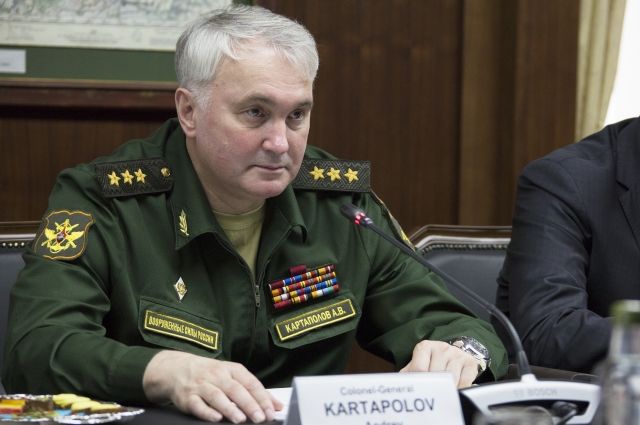 First of all, mobilization may affect those liable for military service of the first category – soldiers under 35 years old and junior officers under 45 years old. This was announced by Andrey Kartapolov, chairman of the State Duma Committee on Defense, TASS reports.

The deputy noted that there are three categories of people liable for military service who are in reserve. The first category, the mobilization of which is in question, includes soldiers, sergeants, warrant officers and midshipmen under 35, as well as junior officers under 45, the second category – up to 45 and 50 years respectively, to the third – up to 50 and 55 years.

Earlier, Russian Defense Minister Sergei Shoigu said that the mobilized would be sent primarily to control the already occupied territories behind the line of contact.

According to Kartapolov, the Russians, subject to partial mobilization, before receiving the agenda, they can move around the country. At the same time, he noted that in the current conditions one should refrain from this.