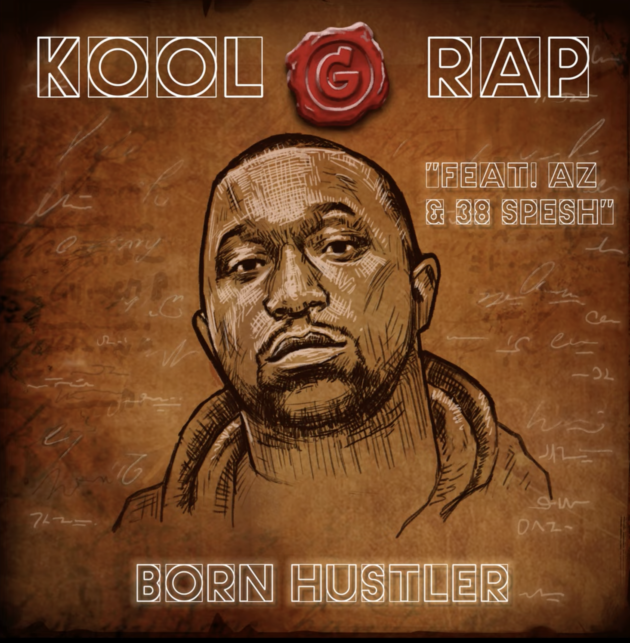 With his Last Of The Dying Breed in the horizon, Kool G Rap keeps the hustle moving with his latest drop “Born Hustler” featuring AZ and 38 Spesh.

On the track, the Queens veteran solidifies his street cred, gets to the money, and claims his seat at the throne.

“King of the place called New York City / Sitting in a 6 like Pretty Ricky,” raps G Rap on the opening verse, while 38 Spesh and AZ following suite with their top-notched bars.