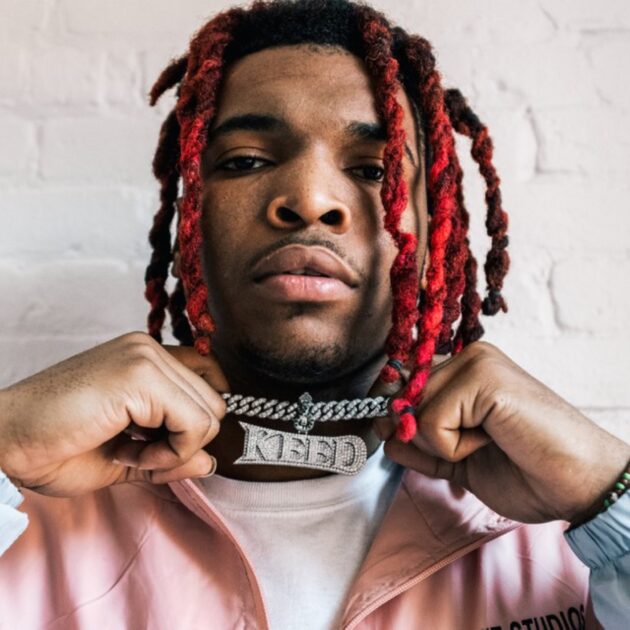 Atlanta rapper Lil Keed has unexpectedly passed away at the age of 24.

Lil Keed’s little brother and rapper LilGotit revealed the tragic news early Saturday morning (May 14). “Can’t believe I seened u die today bro,” Keed’s brother and fellow rapper Lil Gotit wrote on Instagram. “I did all my cries. I know what u want me to do and that’s go hard for Mama, Daddy, Our Brothers, Naychur, and Whiteboy #ImaHoldthisShitDown.”

Keed’s girlfriend also confirmed the news and mourned the lost of her boyfriend with a tribute post on social media.

Keed’s death comes after a rough week for his YSL label as Young Thug and Gunna were among the 28 members who were indicted on RICO charges.

In 2020, Lil Keed released his Trapped On Cleveland 3 and appeared on the Young Stoner Life Slime Language 3 compilation last year. Our condolences to Keed’s family and friends.