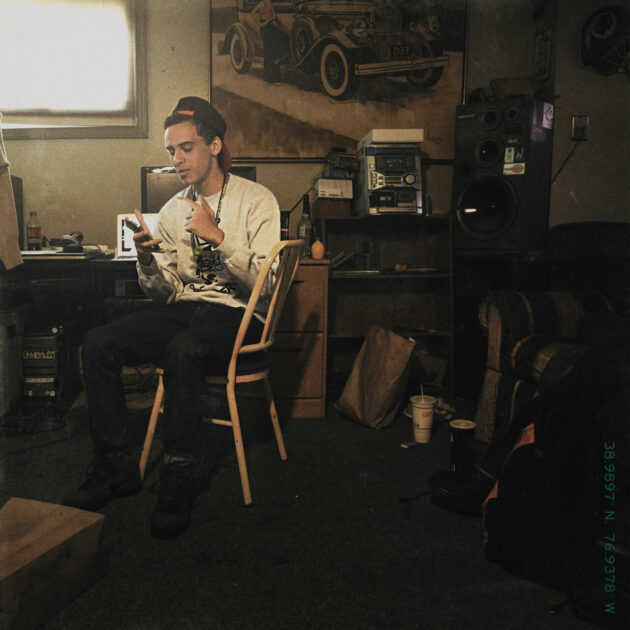 On the introspective record, the D.M.V. rapper reflects on the harsh realities of growing up in his PG County residence followed by a narrative by Lucy Rose.

“Pick up the pen, never stick up to men,” Logic recalls. “Only pick up the stick if I need to defend / If I did it back then, might’ve dropped dead / Know a nigga do a lot ’cause he a hothead.”