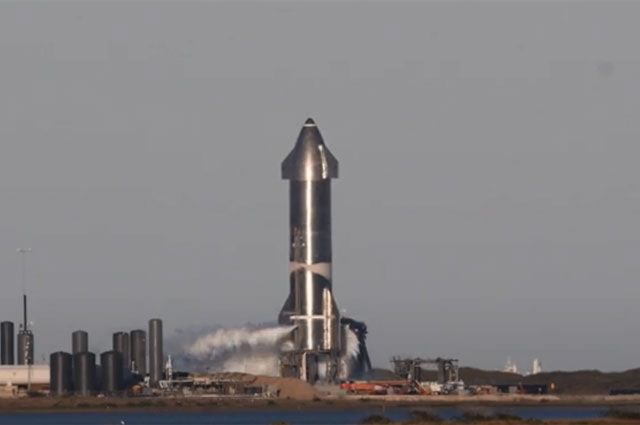 SpaceX founder Elon Musk announced that the first orbital flight of the prototype Starship spacecraft could take place in July of this year.

“Starship will be ready to fly next month,” – the businessman wrote on his blog on social networks.

Recall, in March, Musk stated that SpaceX planned to send Starship into Earth orbit in May.

The Starship reusable spacecraft is designed to flights to Mars and is designed for 100 people. In addition, according to Musk, Starship can land astronauts on the moon.