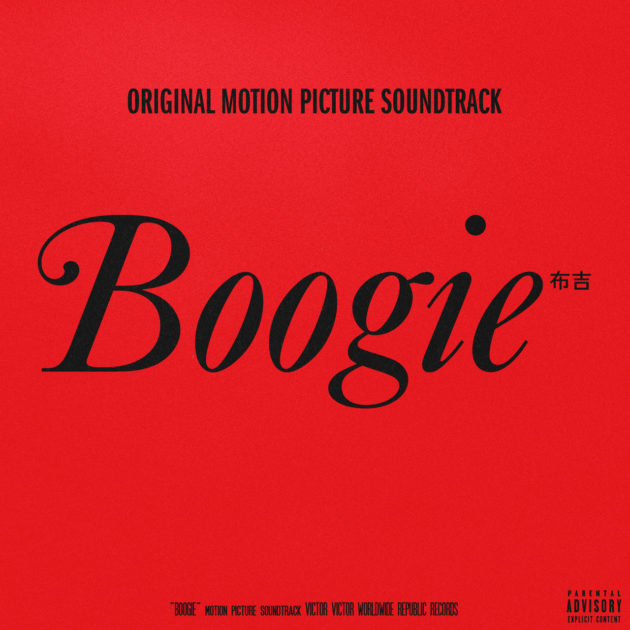 The drama-sports film Boogie has arrived and is complimented with the original motion picture soundtrack featuring posthumous music by the late Pop Smoke and a group diverse artists.

Among the 14 tracks, Pop Smoke, who also stars in the film, opens the soundtrack with three tracks including “AP“, “Fashion” featuring Polo G”, “No Cap (Remix)” with M24, and also appears on the closing track,”Welcome To The Party”.

Boogie is in selected theaters and streaming online now.