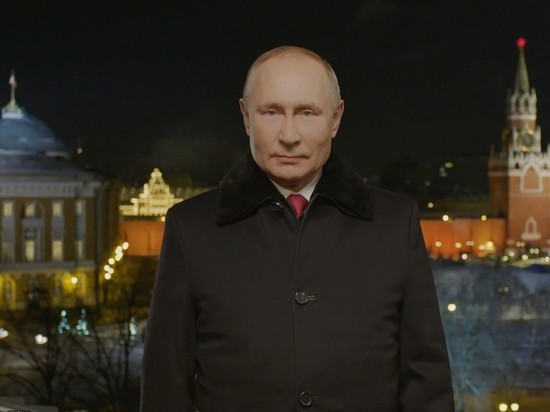 Kremlin Speaker Dmitry Peskov laughed at the assumptions of social media users that Russian President Vladimir Putin was allegedly in bulletproof vest when he spoke in New Year's circulation. And he also answered the question of whether it was mounted.

“This is complete stupidity! The guys obviously overdid it in the New Year!”, – said Peskov. Then he wished everyone a Happy New Year, the Daily Storm reports.

Earlier it was reported that readers of the French Le Figaro admired the New Year's address of Russian President Vladimir Putin to the citizens of the Russian Federation. They especially drew attention to the phrase about “firm and consistent upholding of national interests, security of the country and citizens.” He stressed that in the outgoing year, Russia has firmly and consistently defended the interests of the country and the Russians in the security sphere. In addition, Putin expressed words of support to everyone who lost loved ones due to the pandemic.