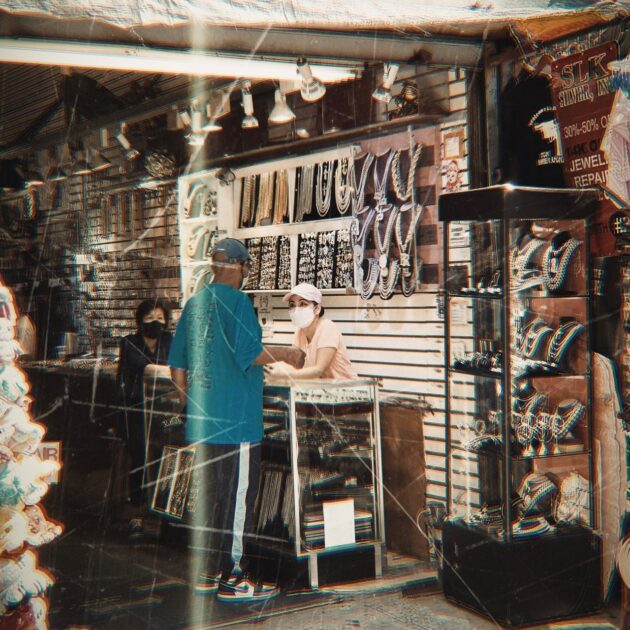 Is it really real, son?

Rob Markman would rather rock no chains than “Fake Chains”. Such is the case on the Brooklyn rapper’s latest drop, which follows the previous “100 Losses“.

Over DviousMindz’s jazzy production, Rob reflects on copping his first chain, the game’s use of phony jewelry, and the fabricated imagery it projects. The Write To Dream genius raps, “I know rappers who trap behind the image / Do it for the ‘gram but that’s not how they living / Got a couple writers though that’s not how they spitting / Need something real, but that’s not what it’s giving.”