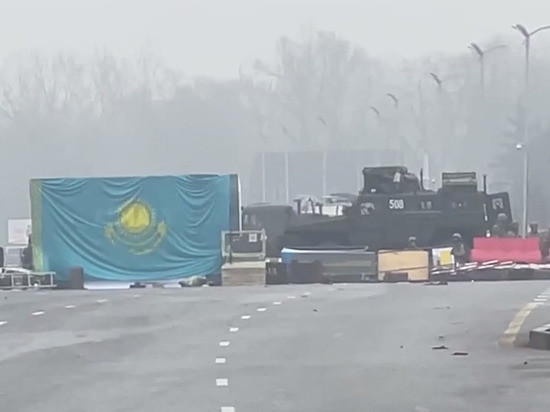 Photo: Still from the video

RT reports that the publication's correspondent Stanislav Obishchenko was released in Kazakhstan. This is stated in the RT Telegram channel.

It is clarified that Obischenko contacted his wife from the hotel.

Earlier it was reported about the harsh detention of an RT correspondent in Almaty. The reasons for the incident are not clear.