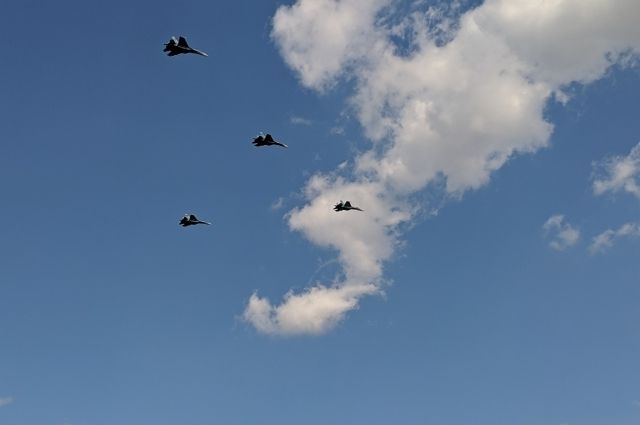 They were spotted at the country's maritime borders by aerospace radars. All cases of the appearance of air reconnaissance in the Black Sea region were noted over the past day.

The Russian Defense Ministry will continue to monitor military activity from the United States over the Black Sea, the Russian Ministry of Defense reported.