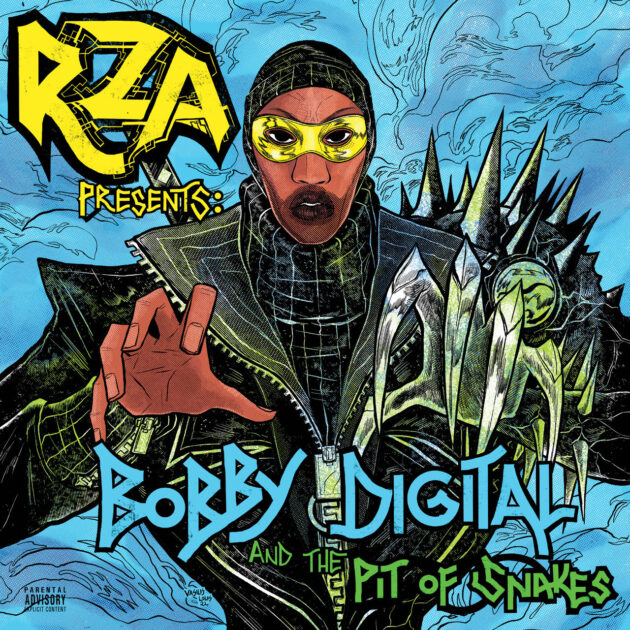 RZA brings back his alter-ego, Bobby Digital, for his new track “We Rush”.

Featuring and co-produced by Stone Megga, the Wu veteran unleashes his razor sharp lyrics over a hip hop and indie rock-infused instrumental.

The track is off RZA’s upcoming new graphic novel and soundtrack, RZA Presents: Bobby Digital and The Pit of Snakes. In March, RZA and DJ Scratch released their Saturday Afternoon Kung Fu Theater.

“The character Bobby Digital getting his first official first graphic novel is a long-overdue achievement. Growing up as an avid comic reader, it’s an honor to add my creativity to this amazing platform of storytelling. Z2 Comics understands that music artists resonate in the comic book/graphic novel world and this relationship is destined to grow.”