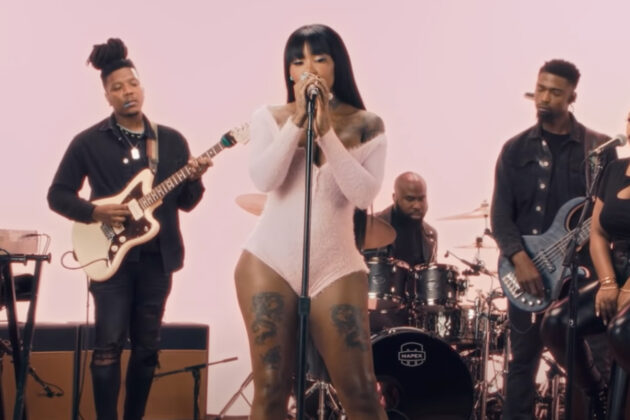 Summer Walker has earned her first No. 1 debut on the Billboard 200 charts with her latest album, Still Over It.

Released on November 5, Still Over It features the single “Ex For A Reason” featuring City Girls’ JT and boasts collaborations from Pharrell, SZA, Lil Durk, Ari Lennox, Omarion, and Ciara.