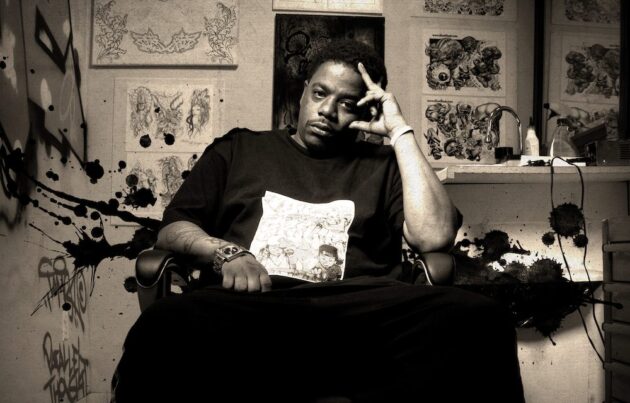 Rap pioneer, graffiti legend, and member of the rap trio Artifacts Tame One has passed away. He was 52.

“I can’t express this any other way,” she wrote. “My son, Rahem Brown, Tamer Dizzle Is Dead. The medical examiner says the six pharmaceutical drugs that Trinitas hospital prescribed to him last Friday, combined with the weed he smoked over this weekend…his heart simply gave out. He will know better after the autopsy. I will not be responding to all the posts for a bit, but the hardest words I will ever post or say is, my son, my heart, is dead.”

Along with El Da Sensei, Tame One formed the group Artifacts in the early nineties along with DJ Kaos. Artifacts release their debut album Between A Rock & A Hard place in 1994, which was lead by the single “Wrong Side of da Tracks,” an ode to the duo’s love for graffiti writing. They disbanded following their 1997 album That’s Them. Tame One released his solo album, When Rappers Attack in 2003. He also was a member of other groups including Leak Bros and the supergroup Weatherman along with El-P, Aesop Rock, and Cage.

Our thoughts and prayers go out to Tame One’s family and friends.