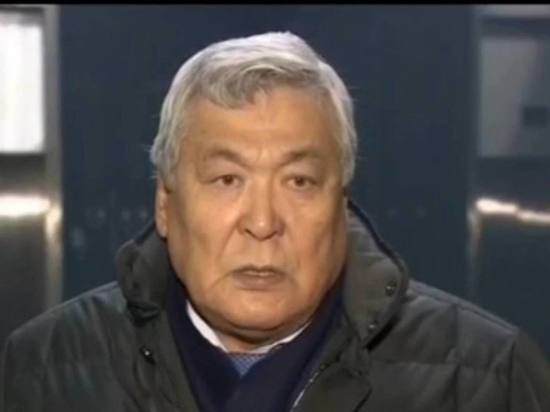 The first Kazakh cosmonaut, 75-year-old Toktar Aubakirov, called for the CSTO troops to be sent to Kazakhstan amid ongoing unrest.

“If we in Kazakhstan do not have enough of our forces to suppress … let's resort to the help of those with whom we have concluded the agreement … of the CSTO, “he said live on the state television channel Khabar 24.

We remind you that protests have intensified in many cities of Kazakhstan today. In Alma-Ata, protesters seized administrative buildings, ransacked the offices of TV channels, began to seize weapons in gun shops, and attack security forces.